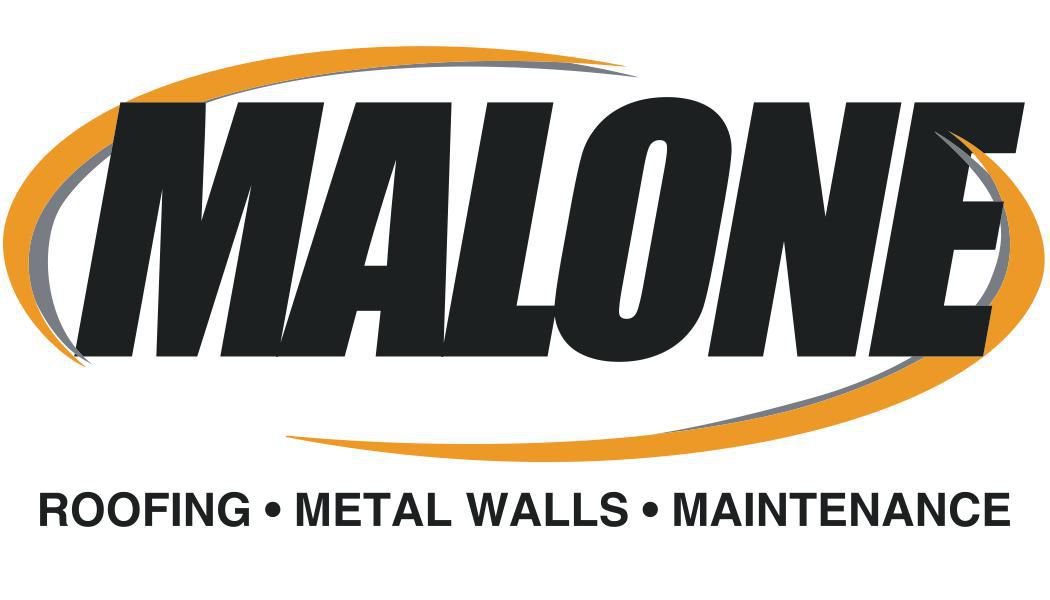 The Walter Sillers Coliseum, named in appreciation of the late Walter Sillers of Rosedale, is a 3,500 seat Coliseum at Delta State University. The round structure, 182 feet in diameter, was in need of major renovations, and E. Cornell Malone Corporation had the privilege of being the general contractor to execute the contract.

Back to the building’s history, Walter Sillers was a primary proponent of legislation which authorized the University in 1924, and who was largely responsible for its location in Cleveland, Mississippi.

First, let’s recap the renovations at the Coliseum. Malone Roofers were working from a tectum deck, and the existing roof was a coating, over a polyfoam roof, over a built-up roof. The built-up asbestos roof required a full abatement. After the complete demolition down to the tectum deck, Malone installed a new dens-deck base board and Soprema Sopralene 180 SP 3.0 for temporary dry-in. Next, we adhered 2 layers of 2.5” ISO and a ½” dens-deck prime cover board, then adhered a grey Soprema fleece back PVC in H2O bonding adhesives. Before finally, installing new contour ribs at the column lines for additional aesthetics, as well as new 24 GA gutters and downpipes. Next, we focus on construction at the mechanical roof area of the facility. These renovations included installation of a light weight concrete deck over a metal pan. Once again, our crews had to first remove foam and built up roof down to Concrete. This also required full abatement. Then crews mechanically attached a ½” dens-deck prime cover board, and then installed a grey .060 mil Soprema fleece back PVC in H2O bonding adhesive. At the canopies and front entrance, our crews were upgrading existing concrete decks. Our team cleaned and prepped decks, and then installed a Soprema PPMA roof coating. In addition to this work, the cast stone at the front entrance was replaced, masonry joints behind downpipes were cleaned out with new backer rod and sealant installed, a new air handling unit, ductwork, connections, controls and miscellaneous operations were completed, In closing, metal wall panels were removed at the cupola and new metal framing with 12mm translucent wall panels were installed from the roof, as well as colored lights added to glow green at night.

The project was completed on June 11, 2020 and followed all OSHA Safety guidelines with zero safety issues.